“Beautiful and authoritative . . . the most comprehensive volume ever published of the works of Whitman.” — The New York Times 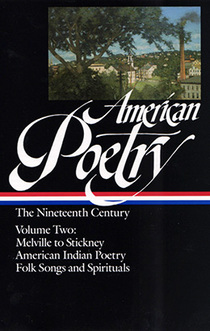 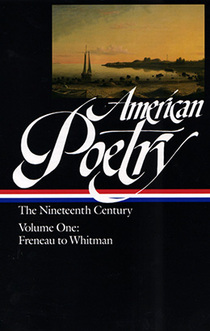