Back Norman Mailer: The Naked and the Dead & Selected Letters 1945-1946 Print
Share
add to cart 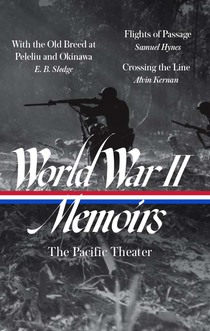 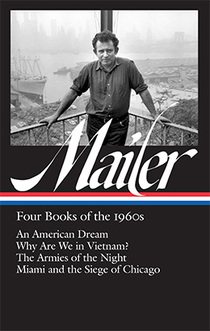 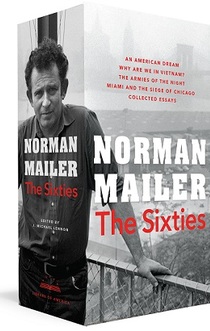 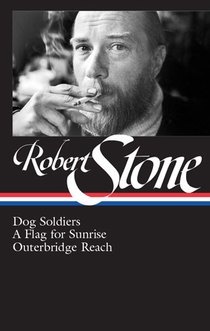