Back The Western: Four Classic Novels of the 1940s & 50s Print
Share
add to cart

Rediscover the golden age of the Western with this collection of four unforgettable novels of honor, adventure, and violence set against the magnificent landscapes of the American frontier 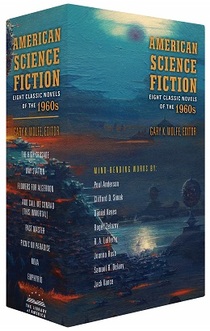 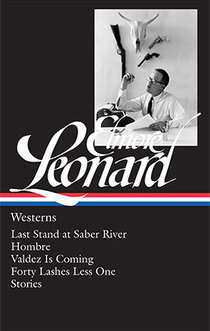