Back Albert Murray: The Omni-Americans: Some Alternatives to the Folklore of White Supremacy (paperback & LOA eBook Classic) Print
Share
add to cart

Albert Murray: The Omni-Americans: Some Alternatives to the Folklore of White Supremacy (paperback & LOA eBook Classic) 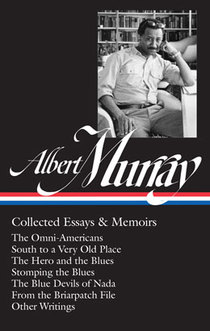