Back The Essential Hamilton: Letters & Other Writings (paperback) Print
Share
add to cart

Edited by Joanne B. Freeman

America’s most controversial founder—in his own words 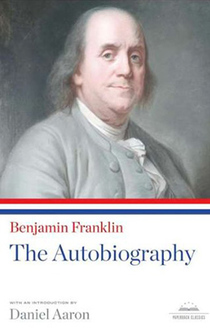 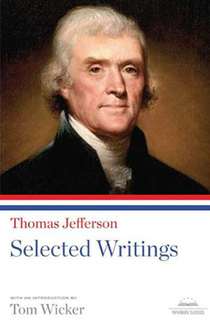 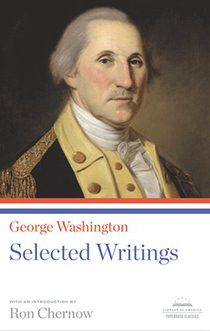 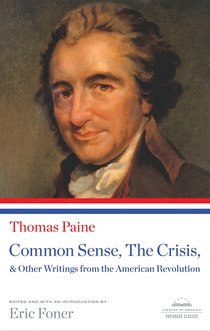 Thomas Paine: Common Sense, The Crisis, and Other Writings from the American Revolution (Paperback Classic)