Back Henry Adams: History of the United States During the Administrations of Jefferson and Madison (two volumes) Print
Share
add to cart

“Adams had a keen insight into character and a keen interest in the part played in politics by individual psychology. For all his mastery of the archives, and his respect for the ideal of ‘scientific’ history, he continued to relish dramatic confrontations, picturesque juxtapositions, the paradoxes and (not least) the comedies of public life. . . . He has the gift of making you care about his opinions, and involving you in his personal history. His loyalty to his great-grandfather and his grandfather, John Adams and John Quincy Adams, lends a powerful if largely implicit dramatic element to his account of Jefferson and Madison.” — The New York Times 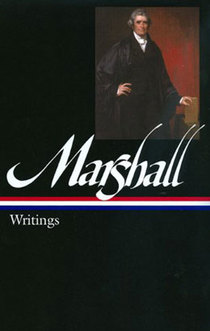