Back Bernard Malamud: Novels and Stories of the 1940s & 50s Print
Share
add to cart

The Natural | The Assistant | 26 stories More
Edited by Philip Davis

“His prose—spare, at once self-consciously anachronistic and timeless, rich in undertones and cast in endless shades of brown and grey—is unlike anything else in the English language.”—Rachel Donadio, Tablet Magazine 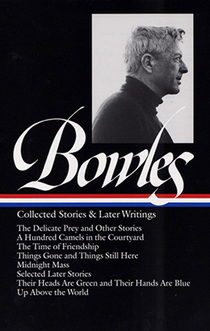