A Mask for Janus | Dancing Bears | Green with Beasts | The Drunk in the Furnace | The Moving Target | The Lice | The Carrier of Ladders | Writings to an Unfinished Accompaniment | The Compass Flower | Opening the Hand | The Rain in the Trees | Travels | The Vixen | The Folding Cliffs | River Sound | The Pupil | Present Company | The Shadow of Sirius | new and uncollected poems
Edited by J. D. McClatchy

“Merwin’s awesome range, intensity, and feral strangeness are evident in a new two-volume Library of America edition, beautifully edited by J. D. McClatchy. Nearly 1,500 pages in all, it represents an oeuvre so large as to make Robert Lowell’s prodigious output seem puny. It is not the sheer amount collected here, however, which transports, but the radical evolution arcing through its pages, like an explosive chemical reaction that is still ongoing.”—John Freeman, Virginia Quarterly Review 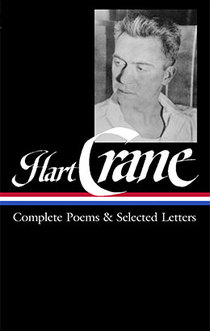