“Carlyle called it ‘the dismal science,’ but in the hands of John Kenneth Galbraith economics becomes a glittering branch of literature.”—Arthur Schlesinger, Jr. 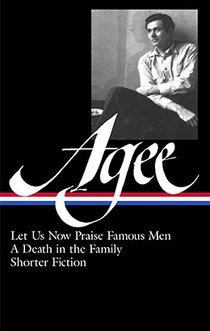 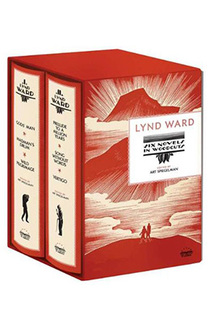