Harmonium | Ideas of Order | The Man with the Blue Guitar | Parts of a World | Transport to Summer | The Auroras of Autumn | The Rock | uncollected poems | plays, essays, journal selections, and letters
Edited by Frank Kermode and Joan Richardson 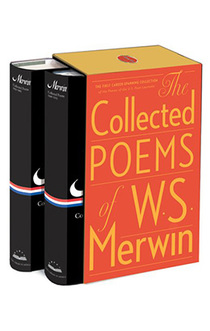