The Sketch Book | A History of New York | Salmagundi | Letters of Jonathan Oldstyle, Gent. | Bracebridge Hall | Tales of a Traveller | The Alhambra | A Tour on the Prairies | Astoria | The Adventures of Captain Bonneville More
Edited by Andrew Myers, James P. Ronda, and James Tuttleton

“He’s extremely funny and entertaining, the sort of writer who can never get to his point without first navigating the side streets, poking in alleys, browsing at store windows and chatting with passersby, until at last you don’t care about his point anymore, having enjoyed the saunter. And just then the point arrives and you burst out laughing.” — Voice Literary Supplement 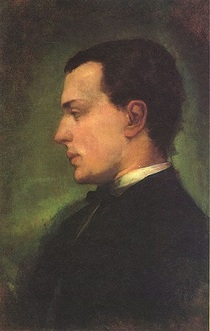