Two Years Before the Mast | To Cuba and Back | Journal of a Voyage Round the World, 1859–1860
Edited by Thomas Philbrick

“Though a narrative of literal, prosaic truth, Two Years Before the Mast possesses something of the romantic charm of Robinson Crusoe. Few more interesting chapters of the literature of the sea have ever fallen under our notice. . . . This simple narrative, stamped with deep sincerity, and often displaying an unstudied, pathetic eloquence, may lead to reflections, which mere argument and sentimental appeals do not call forth. It will serve to hasten the day of reckoning between society and the sailor, which, though late, will not fail to come.” — Ralph Waldo Emerson 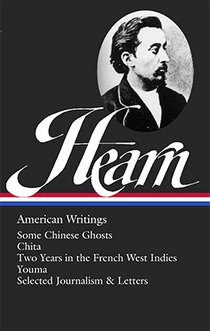