“The Library of America has done a great service to Alcott lovers and nineteenth-century literature scholars alike by bringing Louisa May Alcott’s March family trilogy together in a single, beautifully crafted volume. Insightfully edited by the incomparable Elaine Showalter, this is the best combined presentation of Little Women, Little Men, and Jo’s Boys that we could possibly have asked for.”
—John Matteson, author of the Pulitzer Prize–winning Eden’s Outcasts: The Story of Louisa May Alcott and Her Father 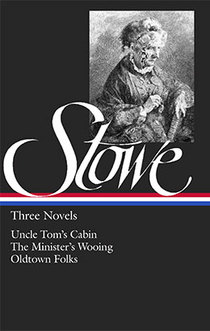