Back American Writers at Home Print
Share
add to cart

“Erica Lennard’s photos of writing rooms seem as if they were taken just as their inhabitants got up for a moment to fetch a cup of tea (or in the cases of Hemingway and Faulkner, perhaps something stronger).”—The Washington Post 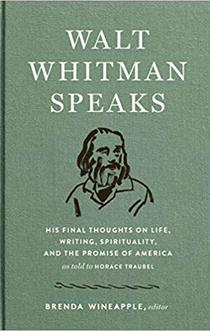 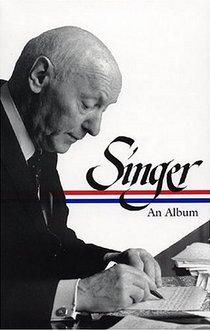