“In presenting Robert Frost to us so fully and intelligently, The Library of America series has exceeded its usual high standard and produced a book you can’t spiritually afford not to own.” — The Boston Globe 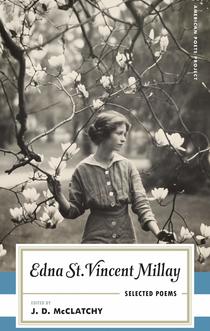